In September 2016, the parliament of the European Union adopted Marine Equipment Directive (MED) 2014/90/EU. The aim of this MED is to set regulations on the standards of marine equipment onboard of EU ships. The scope of the directive is (1) SOLAS 1974: (Life-saving appliances/navigation equipment/radio equipment) and (2) MARPOL 1973: (Marine pollution COLREGS 1972: Prevention of collisions). Since pilot ladders are part of the SOLAS equipment onboard of ships, they are part of this directive as well.

The Marine Equipment Directive 2014/90/EU was then turned into an EU Regulation: Since September 2020, the design, construction, performance requirements and testing standards for marine equipment onboard EU ships are governed by EU Annex to Commission Implementing Regulation (EU) 2020/1170, based directly on the above-mentioned directive.

In section MED 4.49 of the above regulation, the following table is noted:

From table 1 the following can be concluded: Pilot ladders on all EU ships must comply with:

Taichung maritime pilot dies after falling into the sea

Wed Feb 23 , 2022
Various news sources today report that on February 21st, a 58 year old Taiwanese pilot died while boarding the vessel BLUE OCEAN for her inbound voyage to Taichung. He was located after 40 minutes and recovered from the sea. According to news sources it was a choppy sea at the […] 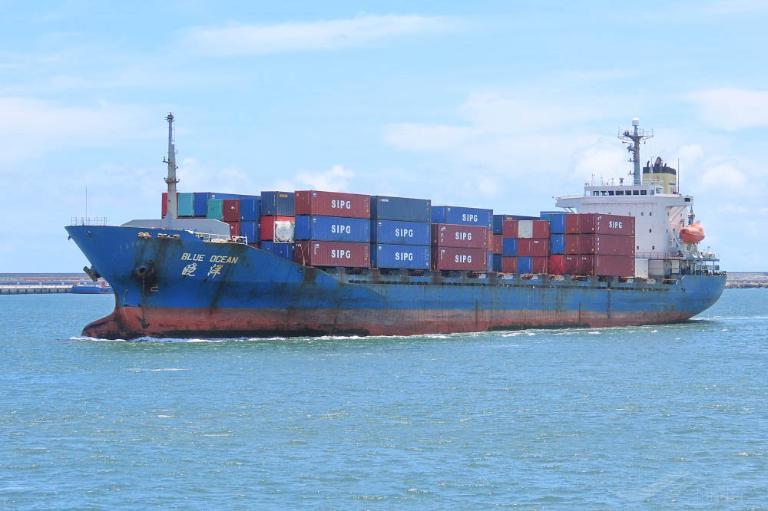