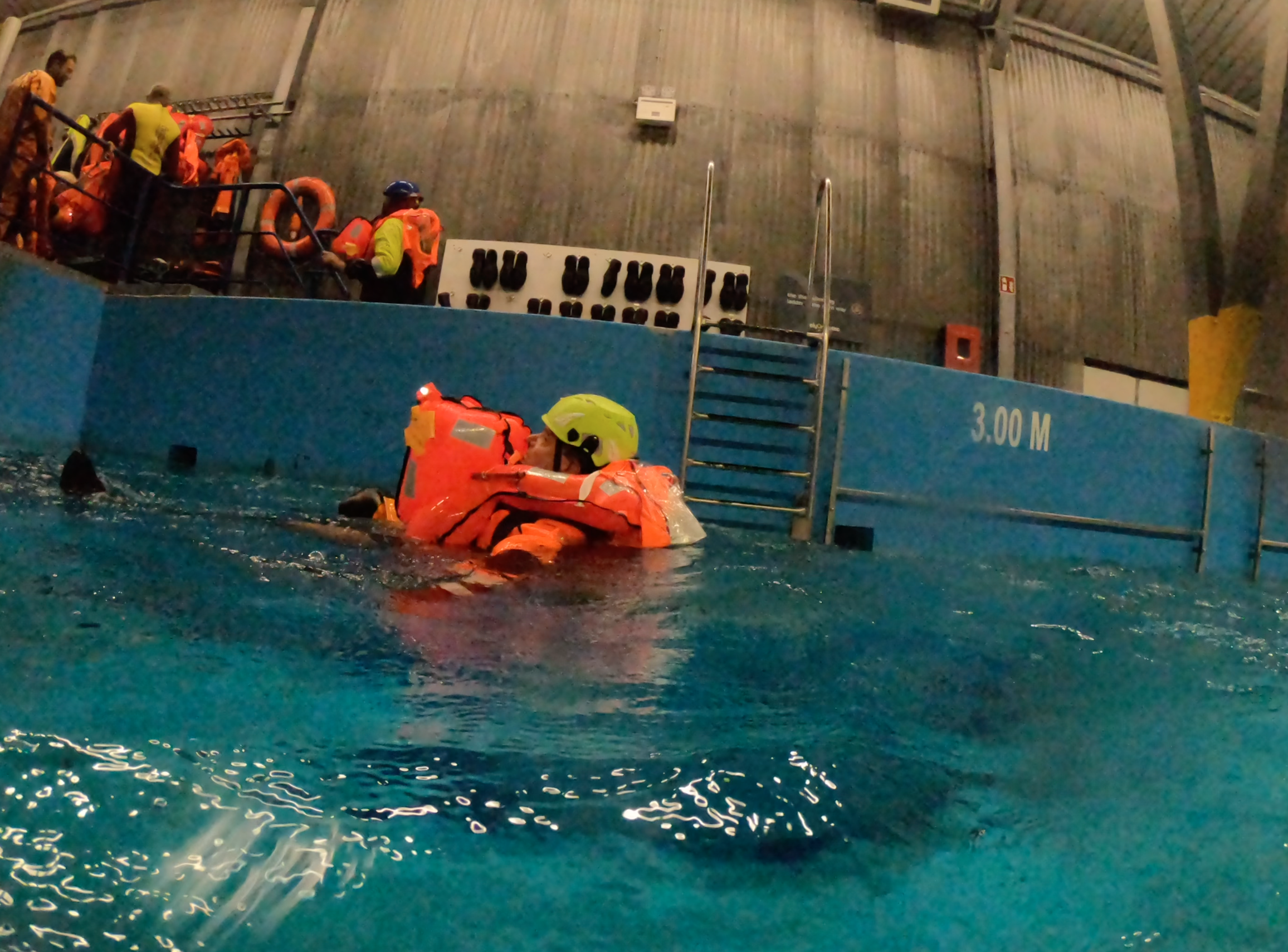 When looking at safety on a system level, pilot ladder safety is not only about the correct use of ladders. It involves the total procedure of the safe boarding and disembarkation of pilots and personnel using pilot ladder arrangements. This involves people, PTAs, (pilot-) boats, and the additional equipment they use.

Why a backpack should not be used?

Why use a backpack?

Testing the functionality of lifejackets in combination with backpacks

A few yeas ago, Peter Willyams, maritime pilot in Auckland, New Zealand, tested his lifejacket with his backpack in a pool and shared the following footage:

As has been shown, there are many arguments for- and against the use of backpacks by pilots. The assumption that a backpack is unsafe for the functionality of the lifejacket has been proven wrong by the above two tests.

It has been argued that using a large (275N) backpack is dangerous because of its size: during an unexpected blowup, it may throw the pilot off balance when he is on the ladder.