Local pilot associations are taking action in protest of boarding arrangements that are considered non-compliant.

Accidents involving poorly maintained pilot ladders are well reported and remain a concern for the industry as a whole. If a pilot is presented with unsafe boarding arrangements, it is likely that this will result in a refusal to board the vessel, which in turns means the vessel will be unable to enter the port and reach the berth.

Some of the countries and port authorities issuing recent instruction regarding pilot boarding arrangements follow below.

The latest announcement comes from the United Kingdom Maritime Pilots’ Association (UKMPA). In their letter of 23 March 2021, the UKMPA express their concerns on recent experiences with non-compliant trap door arrangements. In one particular incident, the pilots were presented with a non-compliant trapdoor arrangement which they refused to board. The vessel remained at anchor as no suitable arrangement for safe boarding could be presented; the vessel sailed without berthing to its next port of call in Europe.

The UKMPA also report another recent incident where, again, a vessel arrived with a non-compliant trapdoor arrangement. Although alternate arrangements were made that allowed the pilot to eventually board, the vessel experienced lengthy delays. Following this, the terminal operator involved prohibited any similar non-compliant vessels with this arrangement and given strict instructions to its vetting surveyors to look out for this non-compliancy in the future.

This 2020 circular issued by Southampton port management usefully illustrates both a compliant and non-compliant trapdoor arrangement.

The Paradip Port Trust issued a circular in 2020, advising of the requirement for pilot ladders to not only be in full compliance with SOLAS regulations, but also that the vessel provides the port authorities with pilot ladder certificates and maintenance records prior to arrival.

Furthermore, the circular states that pilot ladders should not be more than two years old, which is above SOLAS requirements. Satisfying this requirement incurs additional costs and can lead to delays – both of which can result in disputes between the shipowner and charterer.

The Paradip port circular can be read here.

In 2020, the American Pilots’ Association urged state pilotage authorities to take action on the use of dangerous trapdoor pilot-access arrangements.

The association urges pilots to refuse to board vessels with unsafe arrangements. Read the letter here.

To ensure your pilot boarding arrangements are compliant with both international legislation and local requirements, and therefore reduce the risk of incidents, delays and disputes:

Wed Mar 31 , 2021
In the latest issue of CHIRP Annual Digest, a full chapter on pilot boarding and pilotage has been included. A six page article by Arie Palmers, maritime pilot in het scheldt estuary, named 1000 ways to secure a pilot ladder, and only one way is correct is included. An excellent […] 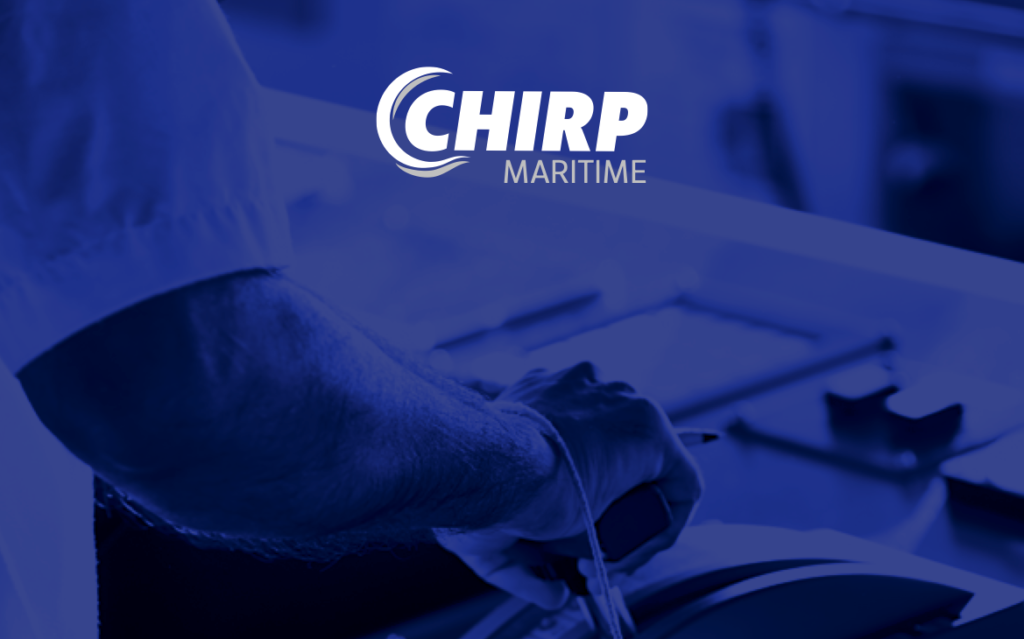