Eray Demirkol, one of the Dardanelles Pilots, fell from the pilot ladder into the sea on his way aboard the ship Lord Nelson. Captain Eray Demirkol was reportedly taken to hospital as a precautionary measure. The accident occurred in front of Gallipoli at 19:00 Turkish time.

The ship was headed from Chhornomorsk Port in Ukraine to Portugal. The pilot  Eray Demirkol, who was assigned to serve as the pilot on board, was boarding from the pilot’s boat and fell from the ladder as he climbed aboard. The cause of the fall is unknown.

Captain Eray Demirkol is reportedly in good condition but has been taken to hospital as a precaution.

Wed Mar 10 , 2021
By: Kevin Vallance  Over the past few years a number of pilot transfer accidents have occurred resulting from total failure of the side ropes, one school of thought is that the methods of securing a pilot ladder is a factor in such occurrences.  In my opinion the current regulations for […] 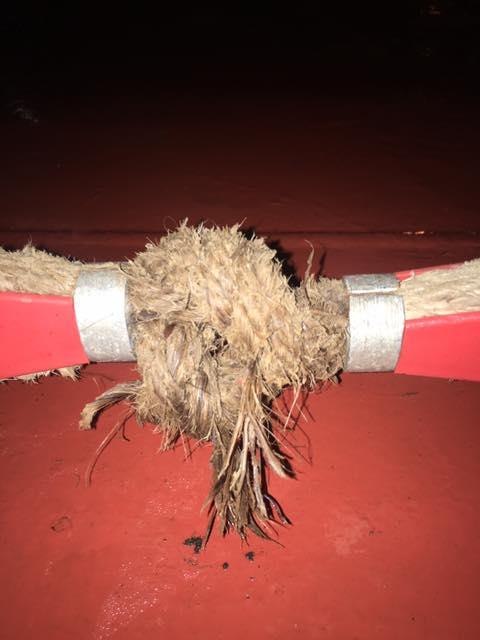