Danish state pilot organisation Danpilots have issued a report on the condition of pilotladders. This survey was carried out by Capt. Jakob Trolle in 2020. During the survey, a total of 100 pilot ladders were examined reading their age and condition of the ropes and steps. Also the certificates of the ladders were checked. A staggering 10% of the pilot ladders could not be verified by a valid certificate.

This survey clearly shows that there is a lot of ships without proper pilot ladders. If our sample is representative for all ships and approx. one out of ten ships reported that they did not have a certificate for the pilot ladder, then there is a major problem. We urge that owners and maritime authorities address this problem. Even though they were only represented in small numbers we would also urge owners and authorities to pay special attention to the pilot arrangement on small vessels. Our numbers show a clear indication that pilot ladders on some of these ships are in poor condition.

The report can be downloaded here:

Thu Oct 1 , 2020
From today, for a period of two weeks, the IMPA Safety campaign is on! IMPA Reports: 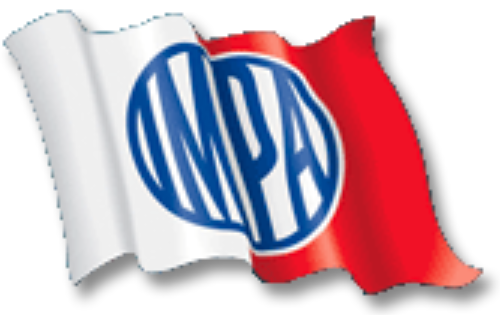