Arie Palmers: “Save one guy, you start to save the world.”

If you’re intent on getting a message out about dangerous, potentially fatal mistakes to the man in the street, “you need to use street language – not three pages of technical text”, Dutch pilot Arie Palmers told MJ.

After being involved in a couple of minor pilot ladder incidents himself inside a two week stretch, Palmers started to keep notes – and he was shocked. “My own tally showed that a staggering 57% of the pilot boarding arrangements I encountered were non-compliant,” he said.

Palmers is taking every opportunity to spread the word: for example, he keeps on him a single-page diagram showing both the right and wrong ways to fasten a ladder retrieval line: “I always have them in my bag so I can hand them out. Just a picture, it’s simple.”

“Save one guy, you start to save the world.”

He’s also a regular contributor to the ‘DangerousLadder’ FaceBook community with articles that don’t just state the facts but help people understand what the cluster of IMO and ISO regulations and standards really say – and the consequences of misinterpretation. For example, he made the point that the maximum height for one pilot ladder is not 9m above the bottom of the ladder, it’s 9m above the water…. “If you fall from more than that you’ll more than likely die… from 10 metres, it’s like driving into a wall at 50km/h,” he explained.

But he really doesn’t want to “point fingers” he said: “A blame game” just stands to alienate the people you need to work with. He is getting good results: “A lot of shipping companies send me emails asking about the design of pilot boarding arrangements, I always say I can’t speak for the industry so I’ll only answer on my own behalf…. but I’m very happy to do that.”

While some of the solution takes a little work, like replacing unsafe fixtures and fittings, much of it is straightforward, such as putting up diagrams in the pilot ladder station: “You can’t expect the deck crew to look it up in a big book,” he said. But the balance is an artform nevertheless: “You have to keep it simple”, he underlined.

The campaigning is paying off: a handful of players such as MSC and Wilson have already incorporated the points into their ships ship’s safety management and others, like Maersk, are following suit.

Importantly, Palmers underlined he isn’t alone. The group he’s now helping to administrate has turned into something far more than a simple FaceBook page. Membership has recently passed the 3,000 mark and the community is no longer just pilots, he says, now it includes ship crews, surveyors, PSC-officers, vetting inspectors, class agencies, ladder manufacturers, NGOs, and both shipping company employees and owners. He added: “It’s become a huge thinktank – and it’s being taken seriously by the maritime industry”.

And for anyone out there wondering what they can do themselves, he has a word of wisdom: “Save one guy, you start to save the world.”

SNAKES OR LADDERS : A mixed methodology review into the boarding and landing of maritime pilots 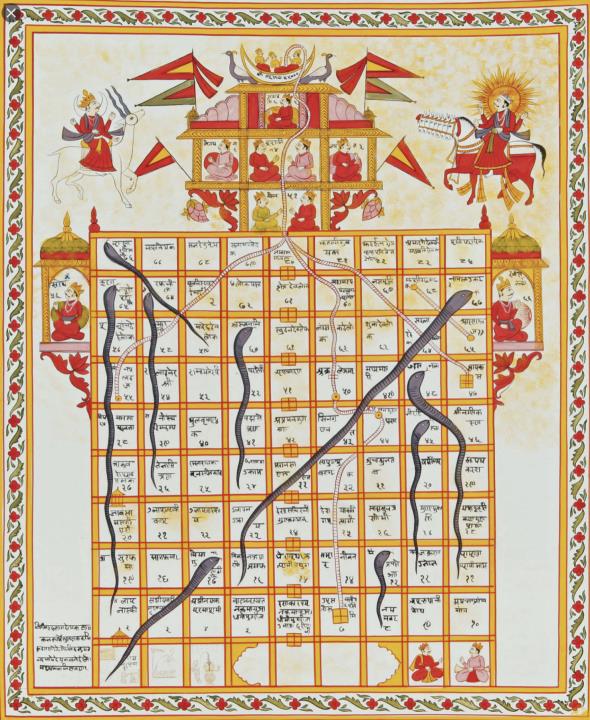